The majority of business owners have launched a Facebook advertising campaign at least once. But the main issue with advertising on Facebook is the evaluation of the ad campaign. Unfortunately, many users fall into the analytics trap which results in the negative experience at the end. The biggest mistake Facebook Ads users make is paying attention to the wrong marketing metrics and ignoring the metrics which are really important in evaluating ad performance.

In this article, we will show you a list of Facebook Ads key metrics and point out the metrics that you definitely should forget about and those that you simply cannot ignore.

How do Facebook ad metrics correlate with advertising objectives?

All advertisers who launch Facebook advertising campaigns have their own business goals that they want to achieve. A few most popular goals are awareness creation (Facebook engagement ads), sales (Facebook catalog sales ads), and leads (Facebook lead generation ads). Facebook understands that different users have different goals and thus offers a variety of ad objectives. Depending on the chosen objective, the advertiser should pay attention to specific metrics which provide a full overview of the performance of the campaign.

Different marketing objectives require analysis of different Facebook advertising metrics. But there are metrics which shouldn’t be tracked at all. Why? Because they are totally useless!

Useless metrics you should forget about

Reach is the total number of unique users who have viewed your ad. At first glance, it appears that this metric plays a huge role in engagement campaigns, especially in Boost Post, right? Well no, it doesn’t! Reach doesn’t show you anything. For example, your ad reached 1000 users but those 1000 users may not have even been interested in your ad. In other words, this metric doesn’t tell you anything important about the effectiveness of your advertising campaign. Forget about it.

Similarly to the Reach metric, some users purposely view your ad and become interested in your product but others may have been played your ad automatically for more than 3 seconds on their feed. The last one isn’t a valuable view, it’s a waste of money. We would suggest you pay more attention to precise metrics like CPC and the number of link clicks.

Useful metrics you should constantly track

CPM (cost per 1000 impressions) shows how much money you should spend to show your ad 1000 times. CPM is a widespread metric, you can find it on other advertising platforms. It usually shows the level of rivalry in a certain segment. For example, if the CPM is high, the segment is highly competitive (there are a lot of other advertisers who want to target the same audience with a similar product).

Frequency stands for the number of times a single user has seen your ad. As said previously, users need to see your ad more than once to become interested in it. The frequency metric helps the advertiser understand how many times the user touched your ad.

Result rate is a Facebook Ads conversion rate. Result rate is the total number of achieved results in comparison to the number of impressions expressed as a percentage. There is no doubt that the result rate is one of the most important metrics in Facebook ad analytics because it shows how effective your ad is.

CTR (click-through rate) is the ratio of users who clicked on the ad compared to the total number of impressions. CTR analysis can provide insights about how relevant, eye-catching and interesting your ad is. According to eLama experience, the average CTR is about 1.5%, but the utilization of optimization tools can significantly increase that percentage.

CPC (cost per click) is the average price of each click across your advertising campaign. This ratio gives the advertiser an overview of how much money must be spent to force a user to click on the ad. If the price is very high, you should analyze all possible reasons for that and make a decision on if the ad is worth it or not.

CPL (cost per lead) shows how much money the advertiser spent to receive one lead. Unlike clicks, leads are more likely to convert into real customers. That’s why each lead will cost more than a click.

ROAS (return on advertising spend) is without a doubt a very important metric every advertiser must pay attention to. ROAS show how much revenue you’ve earned per each spent dollar. This metric gives you a total overview of the effectiveness of your advertising campaign in terms of revenue.

Now you know all the important Facebook advertising metrics and can say goodbye to the useless ones. We hope that this article provided you with an understanding of how to analyze your ad campaigns effectively.

For those who want to optimize routine tasks within Facebook Ads, we have developed useful tools. You can try them for free and boost the performance of your digital ads. Learn more about the capabilities we offer in this article. 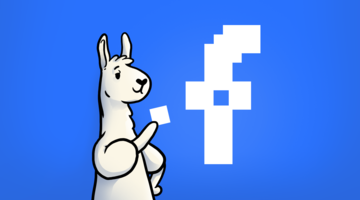 1425
Productivity
How to Install and Use the Facebook Pixel
In this article, you 'll learn how to install Facebook Pixel and how to use it. 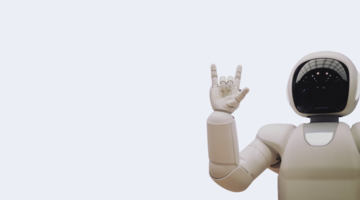 198
Productivity
Facebook Ads – How to Get Past the Learning Phase
The Facebook Learning phase begins when you launch an ad and lasts until the end of the campaign. Read this article and learn how to minimize the impact of the learning phase, what does the Limited status mean and a few rules to follow so you don't get stuck in the Learning phase. 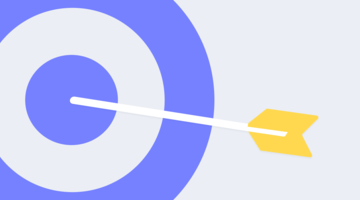