The majority of people agree that the most obvious way to create search campaigns in Google is to create it in Google Ads (Adwords). It is not a big deal to create an ad campaign with ad groups. After that add 2−3 ads with 1 to 10 keywords in each of them. This is a simple and logical approach for advertisers with a small number of keywords.

But difficulties may arise if there are more than 500 keywords. Even if the keywords are grouped, the process of campaign creation through the Google interface will still take a long time. You can use Google Ads Editor and Microsoft Excel to simplify and speed up the ad campaign creation process. Download Google Editor through this link.

In this tutorial we will discuss two ways to quickly create an ad campaign:

To begin, let’s consider the pros and cons of this campaign creation method.

This method of campaign creation is convenient for advertisers with a small number of keywords.

Checklist before you start:

Follow the link to download a simplified Excel table template for creating an advertising campaign and fill in all the columns.

Let’s consider all of the elements of the table in more detail:

The main elements of the ad:

After filling in the table it is necessary to upload the data to Google Editor.

In the window that opens, click the Paste from clipboard button. It is important to check that the name of each column is correctly determined in accordance with the column names in the advertising campaign.

How to fill in columns in Google Ads Editor:

After that, in the main window of the Editor, click the Keep button in the upper area of ​​the main Google Ads Editor window.

Now you need to import the ads.

To import the created ads into the related groups, you need to copy all the table data except for the last five columns, in which the number of characters in the cells was counted.

After that, repeat the data insertion: Account — Import — Paste text.

IMPORTANT: After clicking the Paste from clipboard button, you need to find the KeyWord column and change it to Not importing.

After that, click on the Process button. Google Ads Editor will determine the number of imported expanded ads. The number should match the number of ad groups. If there are no errors, click Finish and review changes.

Next, you can directly set all of the necessary parameters of the advertising campaign in Google Ads Editor and post the changes to the finished campaign. Alternatively, you can post the campaign first and then configure it in the web interface. Whatever works better for you.

A window will open to upload the changes to your account. Indicate the type and number of changes that will be published. Then press the Post button:

If there are no errors in the elements of the advertising campaign the publication will be successful. If there are errors, the system will display them in the right column Won't post. You will need to make the necessary changes and publish the changes again.

The publication is complete! You can go to the Google Ads web interface and continue to work with the advertising campaign.

The second way: The general way of setting up an ad campaign involves each ad group (containing two or more ads) and several similar keywords.

Let’s consider a way to create a campaign where there are several similar key phrases and ads in each ad group. The pros and cons of this method are:

This method is especially useful for advertisers with a large number of keywords since it will significantly reduce the number of ad groups per campaign.

The Excel spreadsheet template remains the same as in the first method.

When all the data is inserted into the spreadsheet, you need to import it into Google Ads Editor. The import process is the same as described above.

Important: After publishing an advertising campaign, make sure that each ad group has the correct number of extended ads and keywords in the web interface.

There are many different ways to structure an ad campaign. Each advertiser can choose the most optimal structure to suit their specific situation based on the size of the project, personal experience, and beliefs.

If you are new to Google Ads, the advice is to try different methods to identify the method that best suits your goals. Without experimenting with all options, the advertiser cannot determine which method will work best in their specific campaign. Try to use Google Ads Editor and other methods to choose the best one.

If you are a PPC specialist, you should also constantly experiment with ads to improve technical (quality score and CTR) and business indicators (conversion rate and ROI). 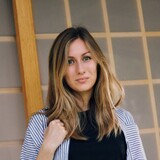 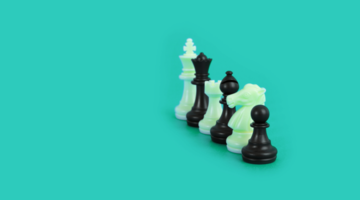 165
Productivity
Google Smart Campaign vs. Google Search Campaign — How to Create a Smart Campaign for Search, and Is it Worth Using?
Google Smart ads are fundamentally different from Google search ads. Google uses machine learning and automated processes to decide the best options for your campaign, taking care of all the variables for you. 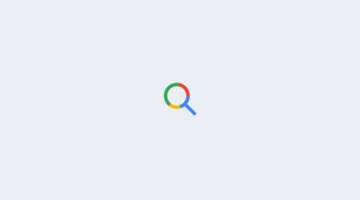 331
Webinars
Webinar Recording: How to Create Highly Effective Search Ads with eLama Platform
In this free webinar, we will walk you through the basics of Google Search ads and create a Google search campaign via eLama, which simplifies search ad creation. 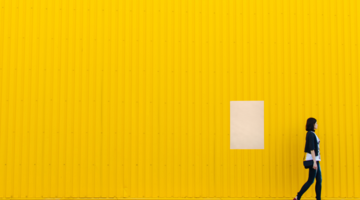 448
Productivity
Google Responsive Search Ads: How They Work and How to Set Them
In this article, we'll take a look at Google responsive search ads, what they can do for your business and how you can set them up the right way.
Информация для юридических лиц
Вход/Регистрация